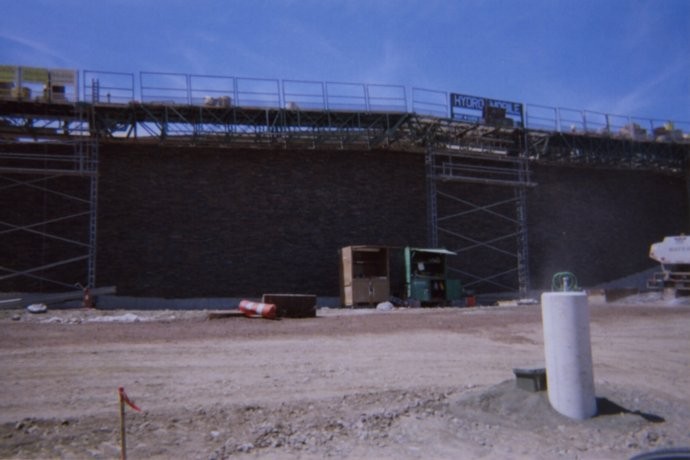 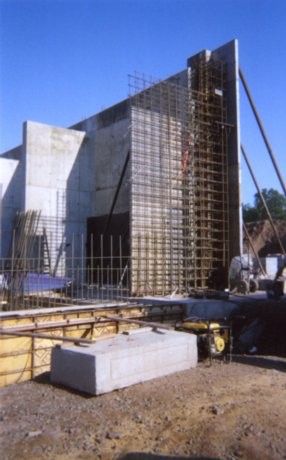 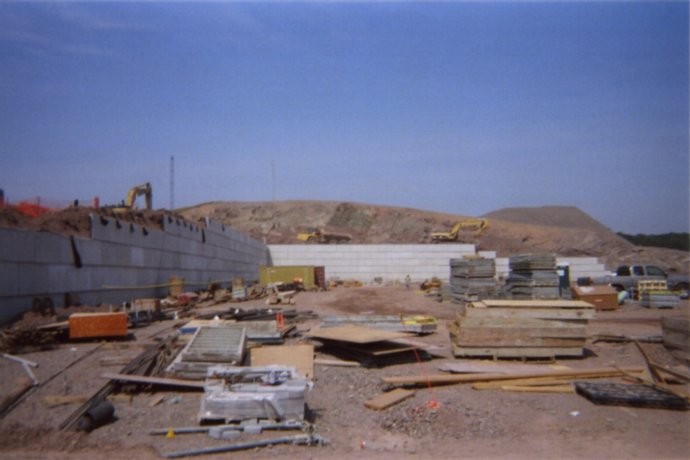 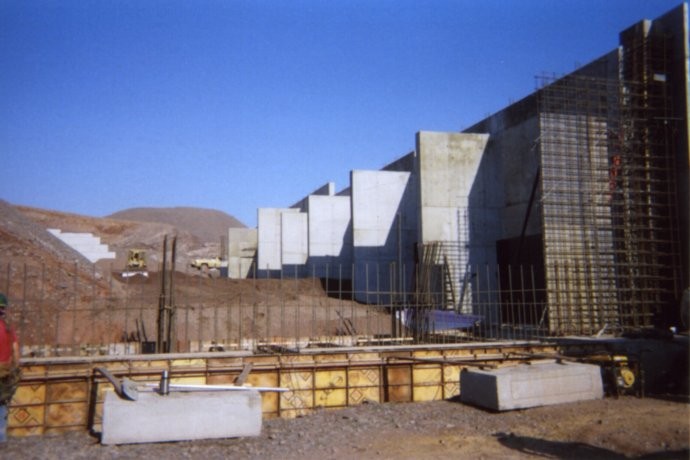 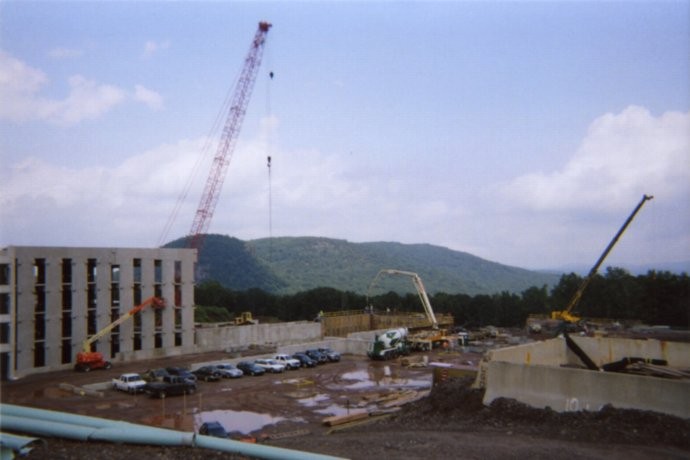 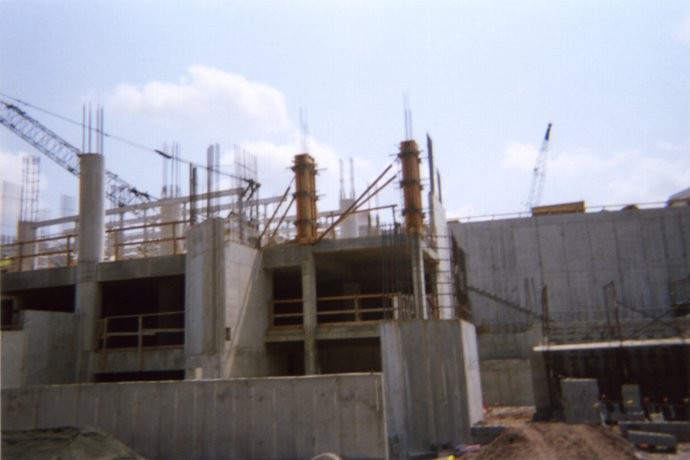 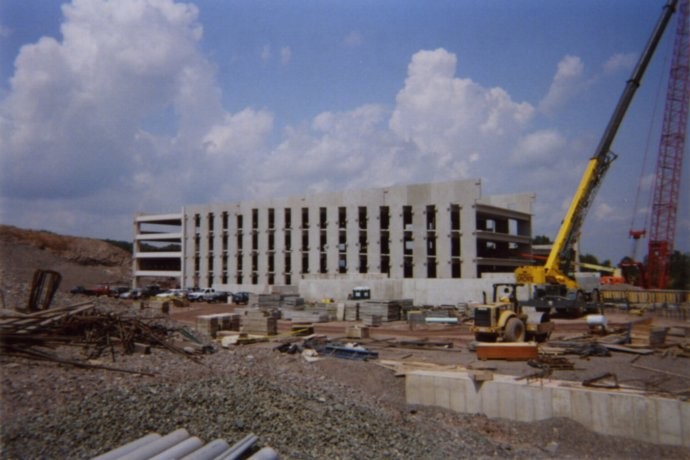 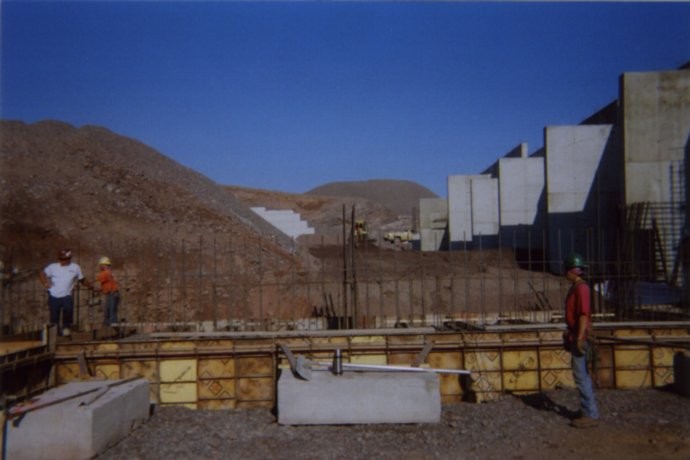 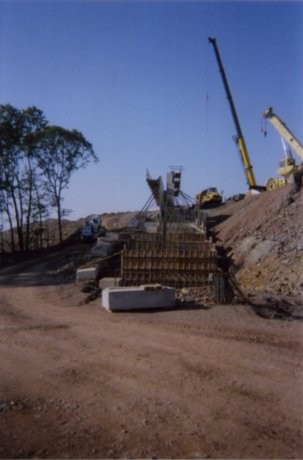 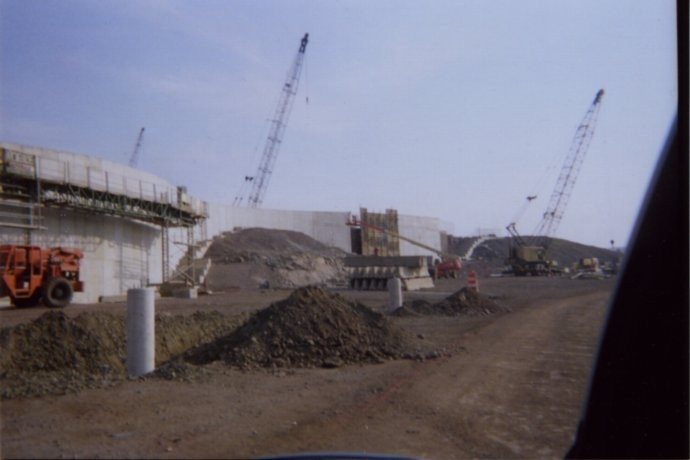 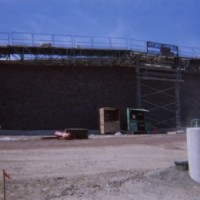 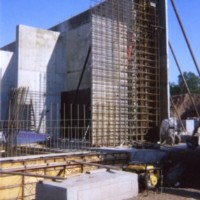 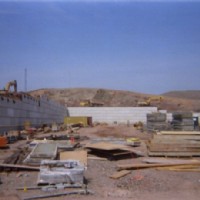 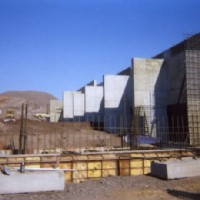 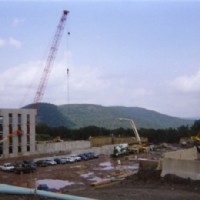 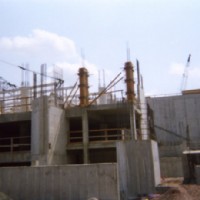 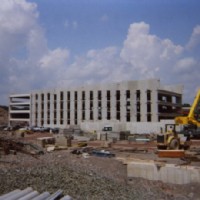 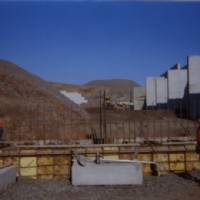 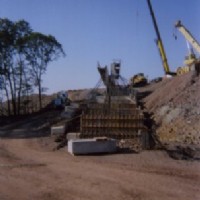 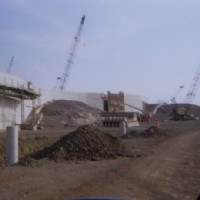 The L. Suzio Companies have worked closely with O&G Industries of Torrington in developing Quinnipiac University's York Hill Campus. New suite-style residence buildings, a student center and a five-story parking garage will all be part of the campus expansion.

The project will have spanned two years after its completion in the fall of 2009, as it is broken down into eight phases of development. Phase three contained the site work for construction of the Crescent Dorm, while phase four featured construction of its foundation. Moving onto phase five begins work on the student center, while the sixth phase means adding another parking area to the expansion.

Moving into the building stage of the project includes phase seven featuring the Crescent Dorm and then phase eight which rounds out the project and includes the Student Center.

Concrete was supplied to each of the phases included in the new expansion. All of the current work being done is in addition to the TD Banknorth Sportcenter (Phase 1&2) which was completed in the beginning of 2007, and also utilized The L. Companies products in its construction.